Even today, two decades years after his death, the legendary Hammer horror actor is still remembered here with undying affection. Locals will talk about how the impeccably suited gentleman supported local charities and causes and his preferred place on the beach – where he painted scenes of the sea – is now commemorated with a special bench. 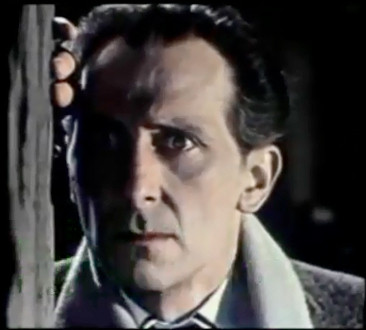 Cushing’s View is a popular place that is now filled with crowds of holiday makers. Yet many of them are completely unaware of the connection with the Star Wars actor who trained at London’s Guildhall School of Music and Drama. He subsequently landed key roles in Hamlet and Osric.

In the 1950s the roles came pouring in with a spell in a Laurence Olivier theatrical season and he also leant his weight to a television version of Nineteen Eighty-Four. However, it was Hammer with its uniquely British combination of humor and horror that characterized the legendary studio that he made his mark. A natural Dr Van Helsing thanks to his tall frame, chiselled features and clear, well-tuned accent he remains to this day synonymous with Dracula and he also delivered a star turn in The Curse of Frankenstein. He was awarded the OBE in 1989.

The death of his wife Helen led to profound grief for the actor and he filled the gap with many eyebrow raising roles to keep himself occupied. One of these was that of a villain in Star Wars; ‘Grand Moff Tarkin’ which opened him up to a whole new audience. Death had always been something of a pre-occupation for Peter Cushing. 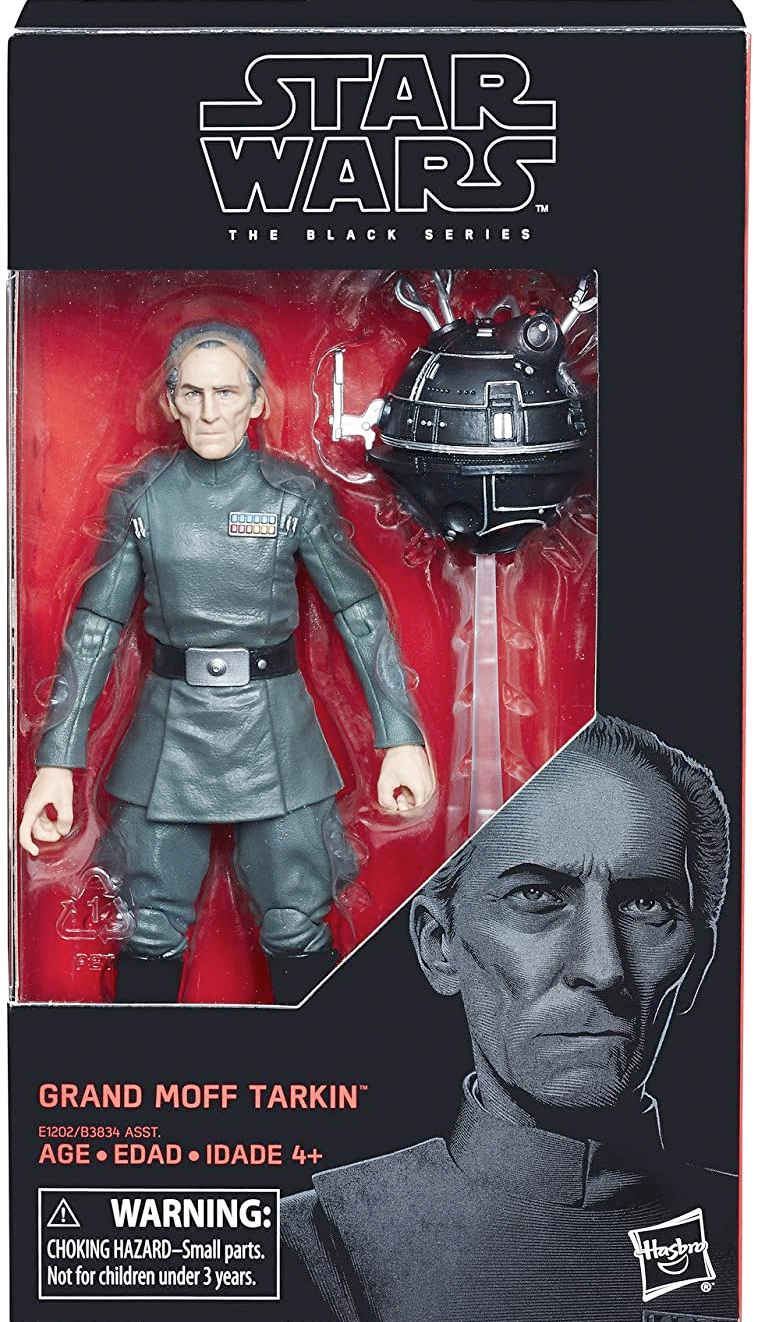 A particular fascination for him was nature and the changing of seasons. Instances of birth, death and rebirth – the very essence of nature remained a pre-occupation.

‘Everything dies. But what happens again next spring? It all comes to life again,’ Cushing said in a 1990 interview on The Human Factor, conducted four years before his death.

His funeral was a local affair and Whitstable came out to pay their respects to him. Someone who remembers it is comedy writer and fan Matthew Holness. The Whitstable local created the Channel Four schlock comedy horror series Garth Marenghi’s Dark Place and has spoken often about his affection for the actor.

“ It isn’t that I object to it. I just feel it’s the wrong adjective as applied to the films I do. Because horror to me is, say, a film like The Godfather. Or anything to do with war, which is real and can happen, and unfortunately, no doubt, will happen again some time. But the films that dear Christopher Lee and I do are really fantasy. And I think fantasy is a better adjective to use. I don’t object to the term horror, it’s just the wrong adjective. . .]

Still today, Peter Cushing is still remembered as a man who tipped his hat to the ladies and he was a huge fan of the Tudor Tea Rooms. If you head to its back room you will be able to view his poems of the town he loved so much and the museum is filled with his artefacts. As for visiting his grave, mystery surrounds where he is buried. His secretary insisted he wanted his burial to be secret and she kept to his wishes but the church at Seasalter is thought to be his final resting place. Just don’t go alone. 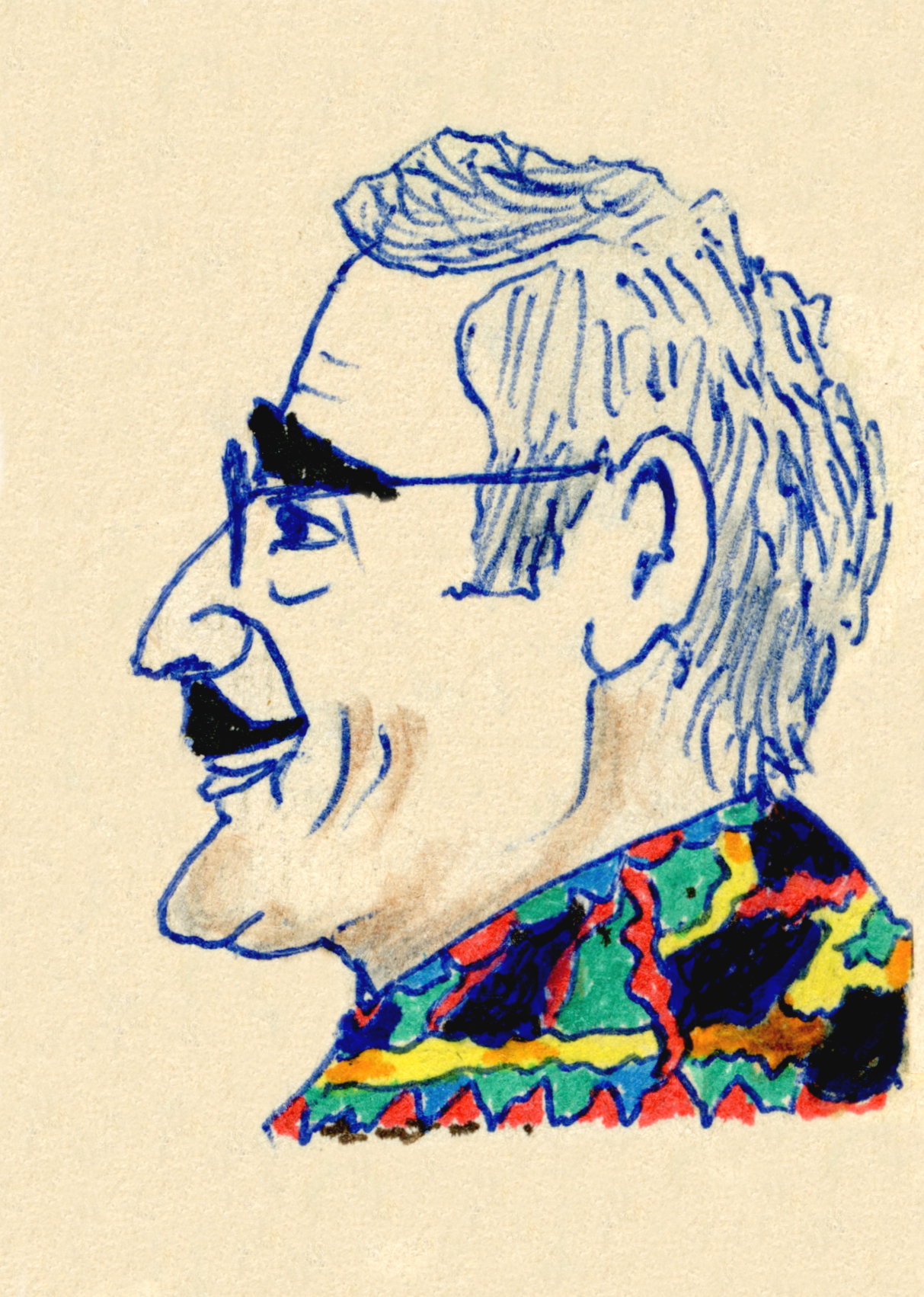 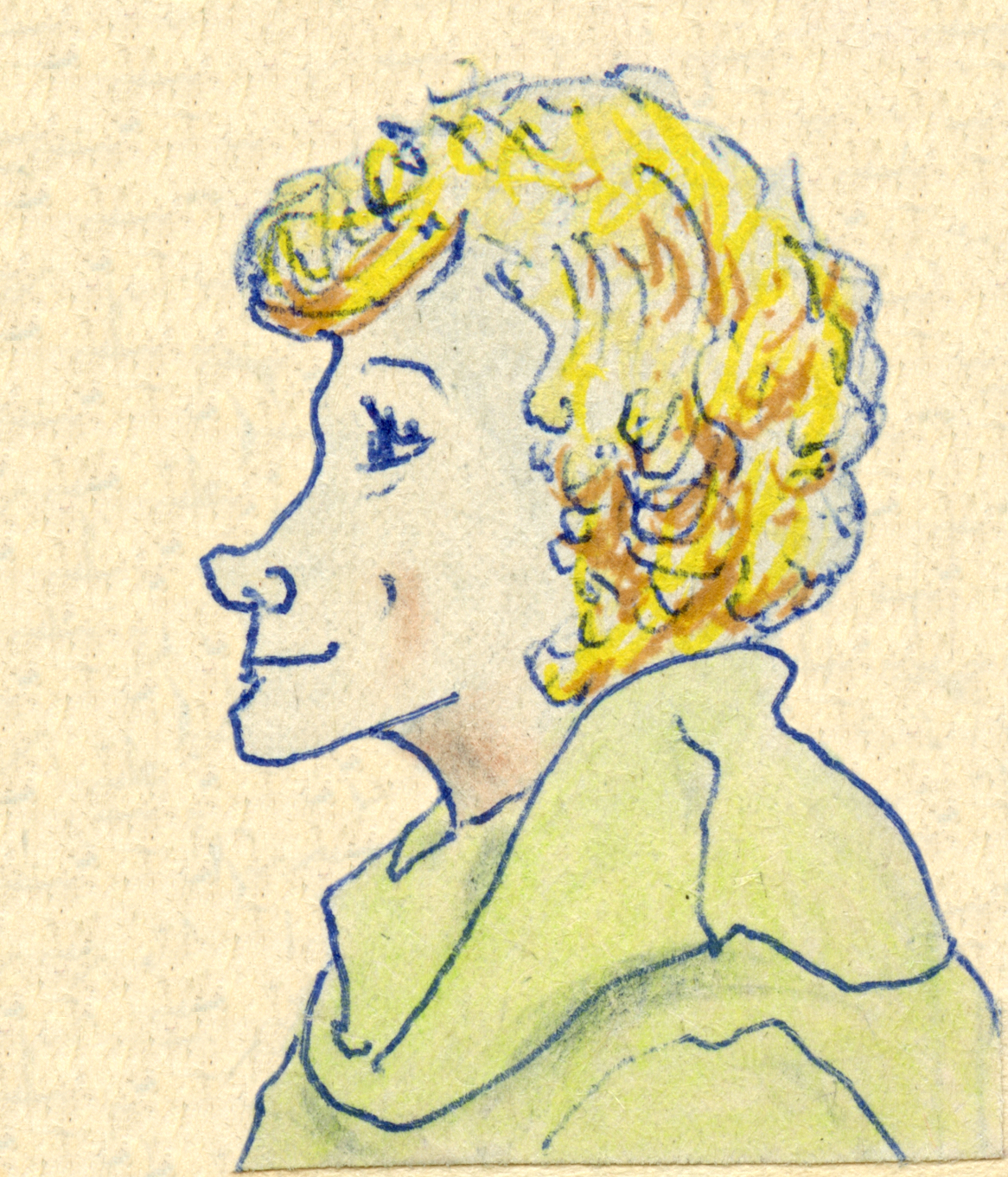