At its beginning, its ending, and all the many rites of passage in between – professional celebrant Lou Fowkes feels privileged to share families’ special moments…

How long have you been a celebrant?

Not long, I only qualified last year, but I love it – I realise now that I should have done it years ago! Various people over the years had suggested to me it would be something I could do. I have a background in all aspects of theatre and performing so I’m not afraid of an audience. And I also have a track record in writing for marketing, so the creative process of story-telling with real families – for a baby-naming, a funeral or wedding or renewal of vows, even a pet memorial service – is a wonderful coming together of all that. How did you make the leap into it?

During lockdown, our street used to come out onto our driveways one day a week to clap for our NHS and carers. My neighbours know I sing with a rock blues band called Catching Fire, as well as go out independently as a soloist, so they asked me to sing on my driveway each week to keep spirits up. Then one of them said, “Lou, you know you’d make a great celebrant”. She actually works in the funeral industry, so I decided it was time I looked into it properly and did a lot of research. I then went and completed the professional training to get qualified.

Wedding celebrants don’t operate from a church or even a designated wedding venue, necessarily do they?

No. Celebrants charge about the same as a vicar but, with the legal part covered, before or after, at a Register Office, the celebrant can lead a bespoke ceremony in a wedding venue, on a beach – even in your back garden. The same goes for baby-namings, renewing vows etc. Celebrant-led weddings are also the perfect choice for same sex marriage, so it really gives everyone great freedom of choice.

In fact, it was a celebrant wedding that brought us to Whitstable in the first place. My brother and his wife were living in London but she remembered spending a lot of time on holiday in Margate as a child so they decided to get married on the stage of the Theatre Royal there. We lived in Surrey and didn’t know this coastline at all but, driving home through Whitstable on the Sunday morning after the wedding, I instantly said to my husband, “This is it!” It seemed such a lively, young and vibrant town. We moved here the following year and have never regretted it.

Yes, and that was where I first saw celebrancy in action. Led by a celebrant, it was the most uplifting, amazing thing – a really inspiring ceremony. One misconception is that many celebrants are atheist: in fact they may have their own faith but are always happy to include religious elements – from any religion – that families want included in the ceremony. Or none. It is very open and flexible and tailored to the personality and their family’s wishes.

Conducting funerals would seem a depressing job to many

My family worried about that – my Mum said, “Won’t it bring you down?” In fact it’s been the complete opposite. It’s really enriching. I meet the family and hold their hands – not literally at the moment of course – through the whole process and become a conduit for what they would want to say on the day but maybe feel they couldn’t get through. I feel like I am now doing a really important job. But it doesn’t feel like a job and I like that feeling.

I listen to their favourite stories about their loved one to craft into a full ceremony and it’s like dipping into history. Some people share stories about Second World War which are fascinating. And often funny. One man said of his wife, “One thing I won’t miss is her nagging – you can put that in!” So I did and it was lovely – everyone laughed because they recognised it as part of the rounded portrait of who she was. So sometimes you laugh, and sometimes you well up. I trained with the Fellowship of Professional Celebrants and my tutor told me not to be afraid of showing emotion: “Empathy is what makes us human.”

The first funeral director I worked with – to whom I will be ever-grateful for trusting me with my first ceremony – now continues to pass work my way and I now additionally work with a second company, and hopefully the business will grow. And the feedback from the families afterwards has been universally very gracious and generous.

And, thank goodness, wedding and baby-naming celebrations and will soon be possible again too

I think we’re all looking forward to that! Some people have put their plans on hold for more than a year, while others who have gone ahead, in the private way allowed, will now be looking forward to holding the family celebrations they’d always hoped for. Not just the party, but a meaningful, bespoke ceremony witnessed by family and friends, where and when they choose. I’m really looking forward to being part of that. 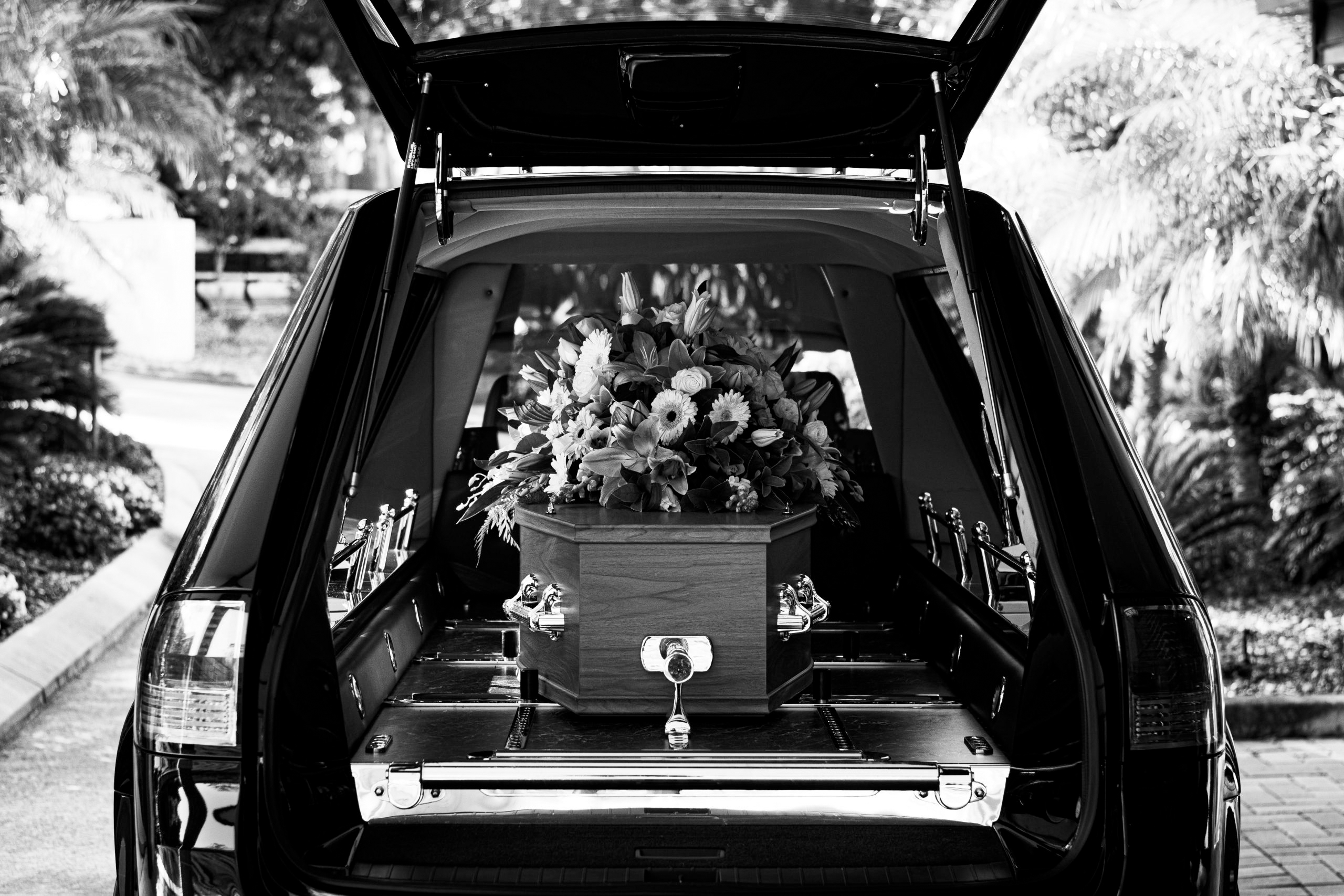